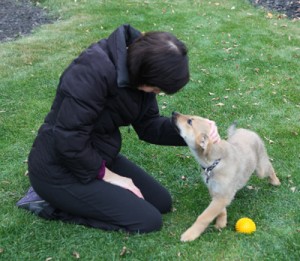 Okay, here are the stats – some people like statistics 🙂  But you’ll learn a lot more about me on my other posts – what I like and don’t like, what makes me tick, what has influenced my career and how I have evolved and grown as an artist – and continue to grow – and how my experience can help you.  But in case you like statistics, here they are!

2000 Ducks Unlimited Artist of the Year for Alberta

1998 Designed the Silver Dollar for the Royal Canadian Mint, commemorating the 125th anniversary of the founding of the North West Mounted Police.